Learn more about REP and how residents of Olmsted County make contributions to medical research by simply allowing access to their medical records for study!

More Evidence That ADHD Drugs Don’t Curb Ultimate Height
More and more kids are being diagnosed with attention deficit hyperactivity disorder, and many are medicated — often with stimulant drugs like Ritalin or Adderall.  With so many children taking these drugs, plenty of parents and doctors are concerned about potential side effects, including the possibility of curbed growth.
NPR
Original Abstract: Pediatrics

View the background and findings from the most recent journal article that used REP data:

Multimorbidity in Heart Failure: A Community Perspective – The American Journal of Medicine

Listen to an interview with Dr. Shannon Dunlay, a cardiologist and researcher, as she describes her study on patients with heart failure and why it was important to use the Rochester Epidemiology Project.

Resuscitation Preferences in HF:  Not a One and Done Decision

Drs. Pereira and Dunlay discuss a study showing that resuscitation preferences change over time in patients with heart failure and how to broach the delicate…

Studying Heart Failure in the REP
Listen to an interview with Dr. Shannon Dunlay, a cardiologist and researcher, as she describes her study on patients with heart failure and why it was important to use the Rochester Epidemiology Project.

Steroid Use in RA More Common
More patients with rheumatoid arthritis today are initiating treatment with glucocorticoids (GCs) early in the course of disease than was the case 20 years ago, a retrospective study found.  These findings may reflect shifting patterns of rheumatoid arthritis treatment, away from a “step-up” approach toward an early, aggressive, treat-to-target approach.
Medpage Today
Original Abstract: Arthritis Care and Research

Link between COPD and Mild Cognitive Impairment
Using the Rochester Epidemiology Project, researchers found that a diagnosis of chronic obstructive pulmonary disease (COPD) in older adults was associated with increased risk for mild cognitive impairment (MCI), especially MCI of skills other than memory, and the greatest risk was among patients who had COPD for more than five years. 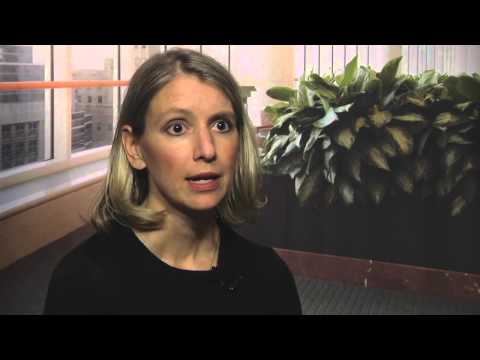 Link between Midlife Type 2 Diabetes and Cognitive Impairment
Researchers who used the Rochester Epidemiology Project found that there is a link between developing high blood pressure and Type 2 diabetes in midlife (ages 4o to 64) and having cognitive impairment in later life (ages 65+). To learn more, access the press release and abstract at the links below.

Rise in Skin Cancer among Middle-Aged Adults
A recent study using the Rochester Epidemiology Project, found a large increase in new cases (incidence) of skin cancer between 1979 to 2009, especially in middle-aged women.  To learn more, watch the interview with Dr. Brewer at the link below. 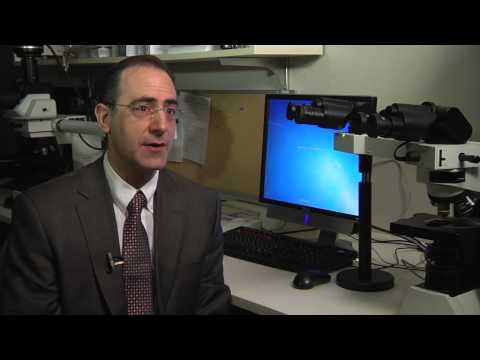 Risks of Glaucoma Blindness Drops
Using the Rochester Epidemiology Project, one research team has reported a large decrease in the probability of going blind from glaucoma. To learn more, watch the interview with Dr. Sit, the lead researcher, at the link below. 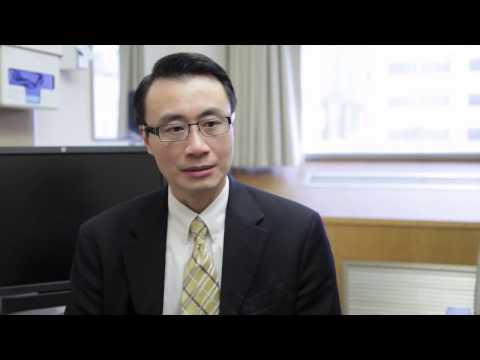